The venue for this year is The NEC Birminghham, with The BHGS Challenge running alongside the hugely popular UK Games Expo at the NEC.

The NEC, and the Birmingham area generally has a huge range of transport and hotel options in easy reach, so we have compiled the following advice from the UKGE team about how best to plan your accommodation near to the NEC for the event so you can get the best deal possible.

If you do really want to stay onsite at the NEC, UKGE have agreements with a number of the hotels at the NEC, which include 24 hour gaming space for use by those staying there - but as 'onsite' hotels these are both very popular, and are priced accordingly a 'premium' offering. If you do want to stay onsite the deals on offer are with the 4 closest. To find out more about those deals follow this link : http://www.ukgamesexpo.co.uk/accomodation.php

Outside the NEC campus there are also huge numbers of hotel rooms in a short travel distance, and with road, rail and taxi/Uber there are plenty of options at much better prices in nearby towns as well.

Some of the ideas you may want to consider are as follows:
There are plenty of hotel booking sites to use to search the best deals, however the  UKGE team have also set up a "not on campus at the NEC" hotels page with some other suggestions which you can access via this link. http://www.ukgamesexpo.co.uk/alternativehotels.php

As you can see, there are plenty of options to consider - hopefully we have given you some ideas to help with your planning. However, the most important bit of advice the UKGE team have given us is to just "Get on with it!!" - so even though it may seem a long way off, we recommend booking your hotels sooner rather than later! 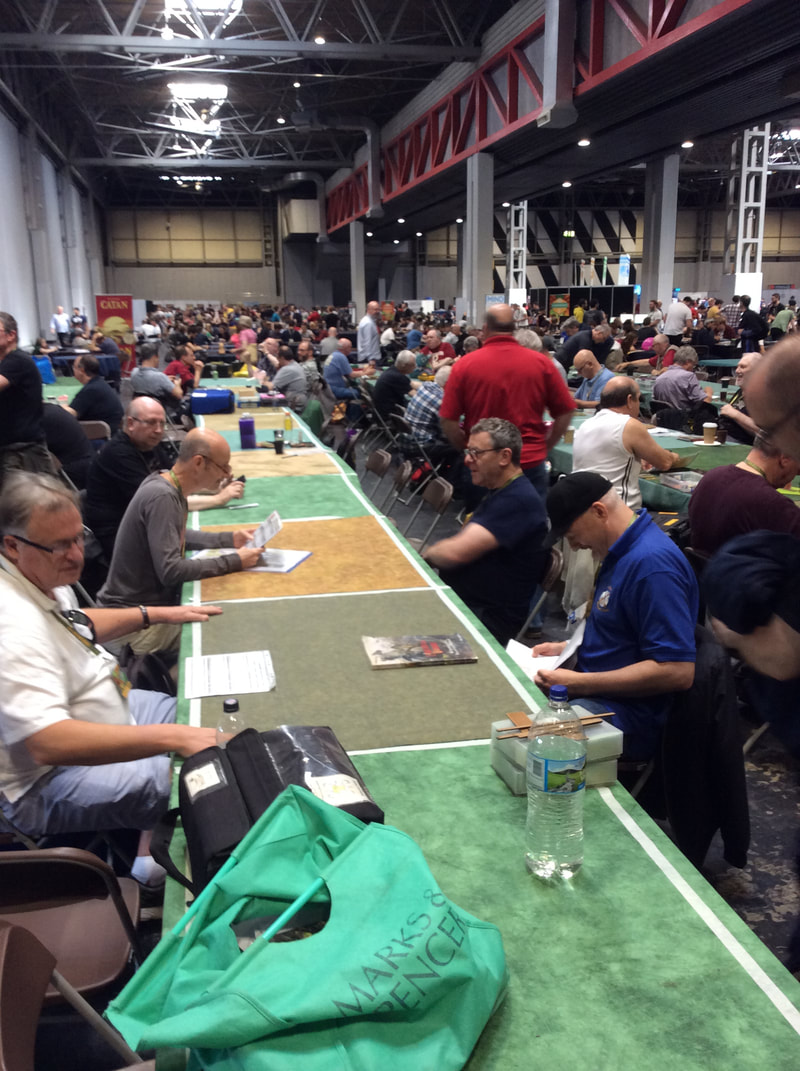 Located bang in the middle of the UK’s motorway network, jumping in the car is the ideal way to get to the NEC. In fact, 75% of the UK can reach there within a three-hour drive. Just pop B40 1NT in your sat nav and you’ll be there in no time.

You’ll find us clearly signposted from all motorways and major routes including the M42, M40 and M6. When you arrive at the NEC don’t follow your satnav anymore, instead follow the signs – look out for the show name you're visiting (UKGE).

There are over 16,500 parking spaces available, so once you are parked up simply jump on a free shuttle bus or take a leisurely stroll along the signposted footpaths to the NEC itself.