Following the disruption to event schedules across 2020-21, compiling an accurate calendar for 2022 and beyond is a rather trickier exercise than usual.

We have therefore updated the calendar with specific event dates where these have been announced, but also have left many events from prior years in the calendar with just an indicative month when they may happen again. We will endeavour to update the calendar on a regular basis as and when dates are firmed up.

Please check with the individual event organiser or on each events website or Facebook page before committing to attend any event scheduled at any point in future.

This is an organic document reliant on organisers keeping us abreast of events and changes to the calendar on an ongoing basis. Submissions for new events or corrections to events we have listed can be made here.

Other sites with useful calendars include this Facebook group, the Newark Irregulars website and various official rules forums.

Event Calendar - events from previous years have been included with just a month instead of an accurate date, to give you an indication of when they "might" return. Please use for guidance only unless specific dates have been given. 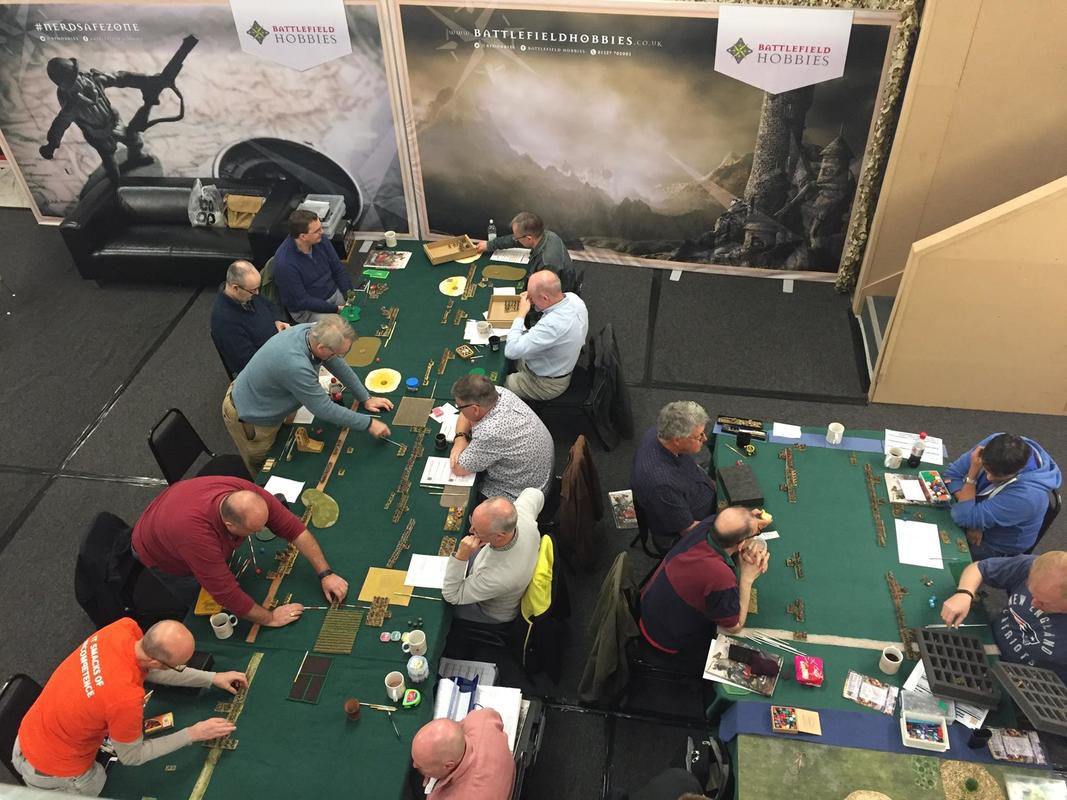