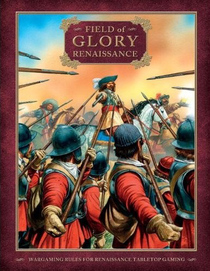 At Britcon this year there will be one FoG:Renaissance period comprising:

V2 using all rules and points as per the BHGS website
​
The BHGS FoG:R tournament rules can be found here.